Over the years Gibson Freight has transformed from a small customs brokerage firm into an industry leading logistics expert with the infrastructure of a global company, coupled with the responsiveness and flexibility of a local one.

Gibson Freight was established by Bill Gibson in 1978 and it has steadily grown into the specialist international company it is today providing logistical services for both world class events and major retailing businesses. Gibson Freight has resources to cater to all needs with facilities in prime locations with customs bonded and quarantine approved warehouses and container parks. 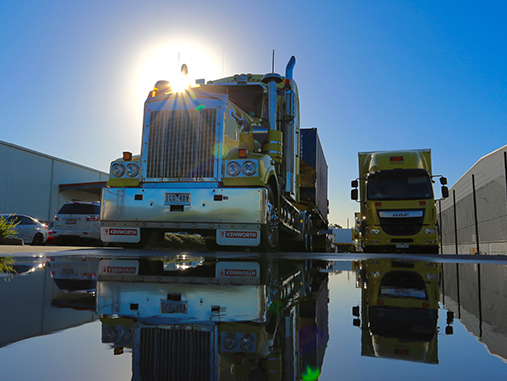 ‘Infrastructure of a global company, coupled with the responsiveness of a local one.’

Why we are unique

At Gibson Freight we are set up to operate at an international level whilst still providing a very specialised, flexible and responsive client experience.

Our team of experts are on hand to help you with your logistics needs. Whether you’re wanting to transport an entire Grand Prix or a new line of clothing, we can help you. ‘Gibson Freight rapidly grew into the successful global logistics company that is today.’ 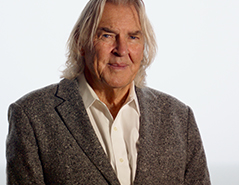 Bill Gibson gained 20 years experience in a wide range of trade and freight related management capacities prior to the founding of Gibson Freight. These included 10 years with New York based airfreight forwarding pioneer Air Express International then 5 years with London based Mitchell Cotts Group, initially as Managing Director of Melbourne headquartered Cameron Interstate Transport, then at the group’s London headquarters working on global trade and transport projects. 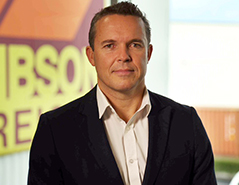 Peter was educated at Sydney’s Knox Grammar School. Upon finishing his education, he joined Gibson Freight as Sydney Transport and then Operations Manager. After an 8 year stint of travelling the world handling the Aircraft Charter Operations for Gibson Freights various motorsport freight activities, in 1999 Peter moved to Melbourne to oversee the expansion to a larger premises where he remains based. He has successfully orchestrated the expansion of Gibson Freight and today allocates his time between the various Australian and international offices of Gibson Freight. 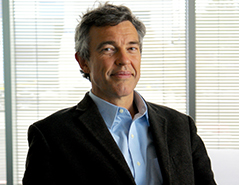 David Gibson was educated at Sydney’s Knox Grammar school before completing Commerce and Law degrees at The University of NSW. He attended the College of Law before practicing as a solicitor with the law firm Blake Dawson Waldron, initially specialising in Aviation Law, Intellectual Property and, later on, secondment to ABM Amro Bank. David joined Gibson Freight to establish the Group corporate office, handling finance, administration, IT and Legals for Group operating and investment entities. 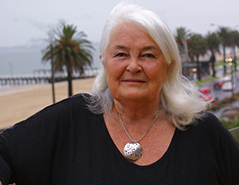 Beverly Gibson taught Commerce and Accounting at tertiary level before the founding of Gibson Freight, when she took up the roles of Director of Finance and Company Secretary, holding these positions until passing them on to David Gibson.

Gibson Freight rapidly grew into a trucking company and then into the successful logistics company that it is today. 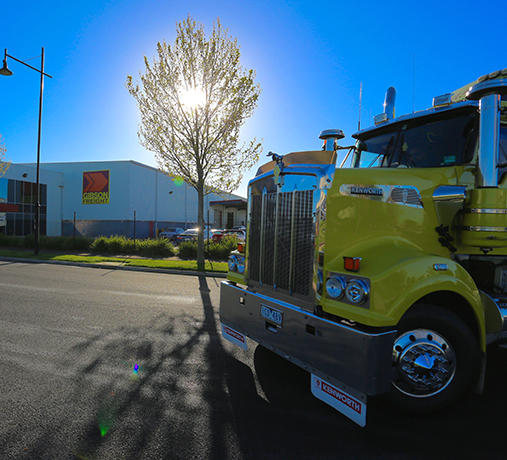